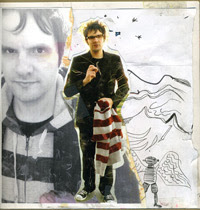 Around here Mike Viola is a kind of hero. The man manages to combine Elvis Costello with a gorgeous sense of pop melody. If there were any kind of justice, the man would be a superstar. As it is, the release of a new Mike Viola or Candy Butchers (his band name) CD is a cause for celebration.

Mike's got a new one coming out in the next couple of months called "Lurch". He is streaming 5 of the 13 tracks from that release on his website. They are absolutly terrific. I think even better than his last two releases (which I also loved).

Head on over to Mike's site and sample the gem's he's got in store for us. You can preorder that release from him as well.

I particularly like "Strawberry Blonde" and "So Much Better". Amazing pop! 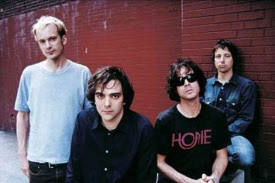 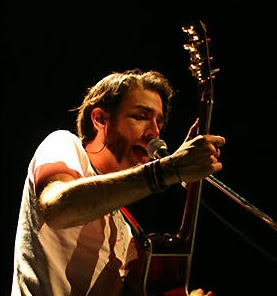 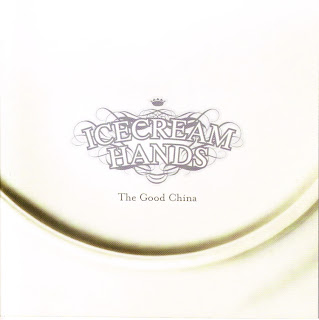 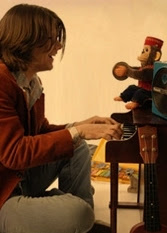 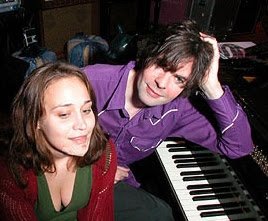 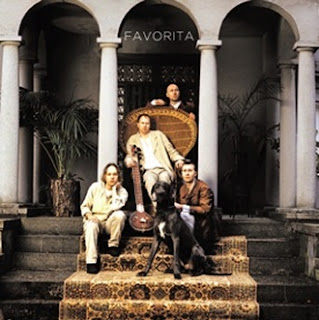 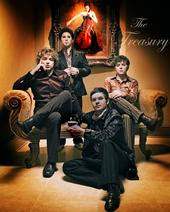 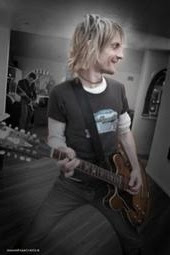