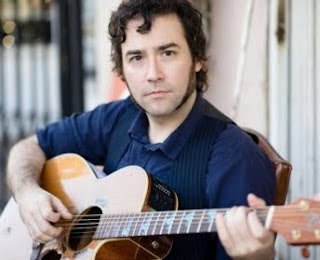 Here's one from the extremely talented and prolific singer songwriter, William James McAuley III, otherwise known as "Bleu". This is a set of early tracks by Bleu, many of which date from 2000 and 2001 before his first full length album "Headroom". Most were pulled down from an earlier version of Bleu's website "Bleutopia" several years ago.


Bleu is really great about releasing/leaking his work out for his loyal fan's to hear and enjoy but you need to stay up with it because many of these leaked tracks take years before formal release...or never get formally released at all..and then they vanish! This can help you get up to date.

Looking forward to Bleu's next release "Four" coming in October.
As always, please let me know if I have missed anything from this era. I appreciate it.
Posted by Haper at 4:25 PM 5 comments: