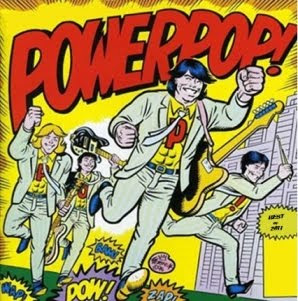 Time to say goodbye to 2011 and in spite of the lack of any commercial acceptance to speak of, it was a year of great Power Pop releases. Notable by their absence are two releases that didn't make it out (in the states) this year. "Besides" by Blue and "Soundshine" by David Myhr. We've heard a lot of tracks from these two releases but still haven't had the chance to hear the entire albums. Oh well, these will represent a great start on the year in 2012. My favorite Power Pop albums of 2011 follow:

Happy Hollidays and a safe happy New Years to all! 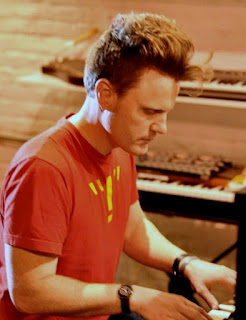 David Mead put out "Dudes" late last month and as promised, its a return to classic Power Pop form. Dudes artfully weaves the gorgeous folk pop he demonstrated on last year's "Almost and Always" with the same type of Beatle influenced tunes he explored on 2006's "Tangerine". Obviously "Dudes" is a serious contender for Power Pop CD of the year.

For new listeners, David released a free compilation of hits and out takes called "25 days to Dudes". If you haven't downloaded this collection, do so while it's still available and free. There were three "new" out takes made available on the collection. I've included them in my new collection of demos, studio tracks and out takes. The remainder were released on earlier version of Mead's web sites. Check out my previous collection of out takes, demos and rare tracks. Dudes is great...so purchase it now. Also, check out this new collection of rare tracks and let me know if you have something I'm missing.