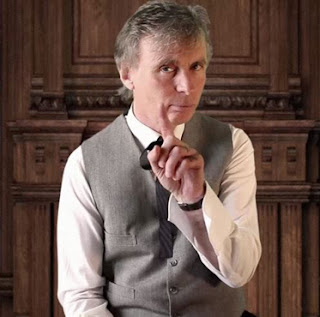 Anything Should Happen said...

It's a shame MF has yanked your link...

I'd try it again. Worked for me when I tried just a few minutes ago. Sometimes MF takes a couple of tries to work.